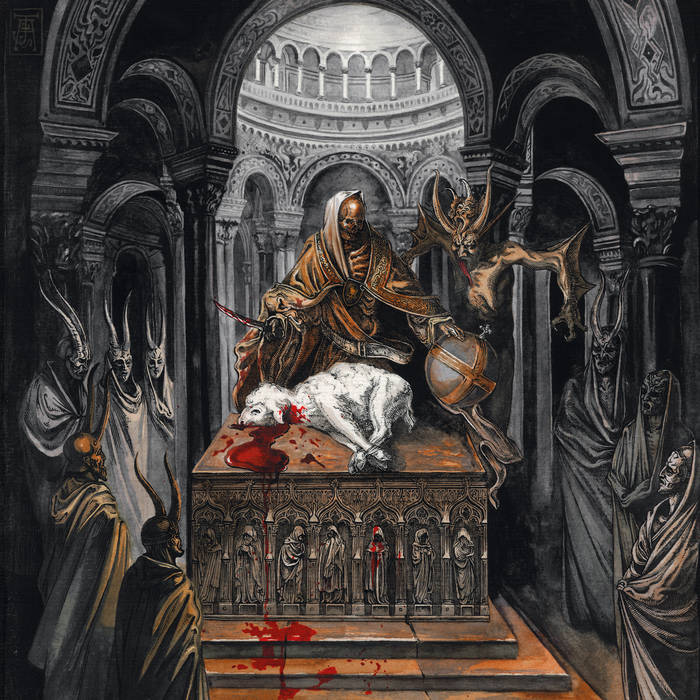 Matthew Toye Whoredom Rife freshen up that frozen tundra and riff-centric Norwegian black metal of yore. It's great to hear a band keeping that 1994 spirit alive and well in 2017. Favorite track: Cursing the Storm to Come.

Dan Capp Conjuring the supreme immortal art of the 90s. We aren't offered new albums like this very often; don't ignore it. Favorite track: Beyond the Skies of God.

Friend of the Night

Do not turn the other cheek. Defy, and act.

Whoredom Rife was forged in silence during 2013 and 2014 in the outskirts of Nidaros, Norway. The band was founded by V. Einride and K.R in 2014, based on new ideas and ideas dating back as far as the early nineties. The idea behind the band is to breathe new life into the art form and lifestyle that we know as True Norwegian Black Metal. ... more

Bandcamp Daily  your guide to the world of Bandcamp